Plans for the development of eSports in War Thunder 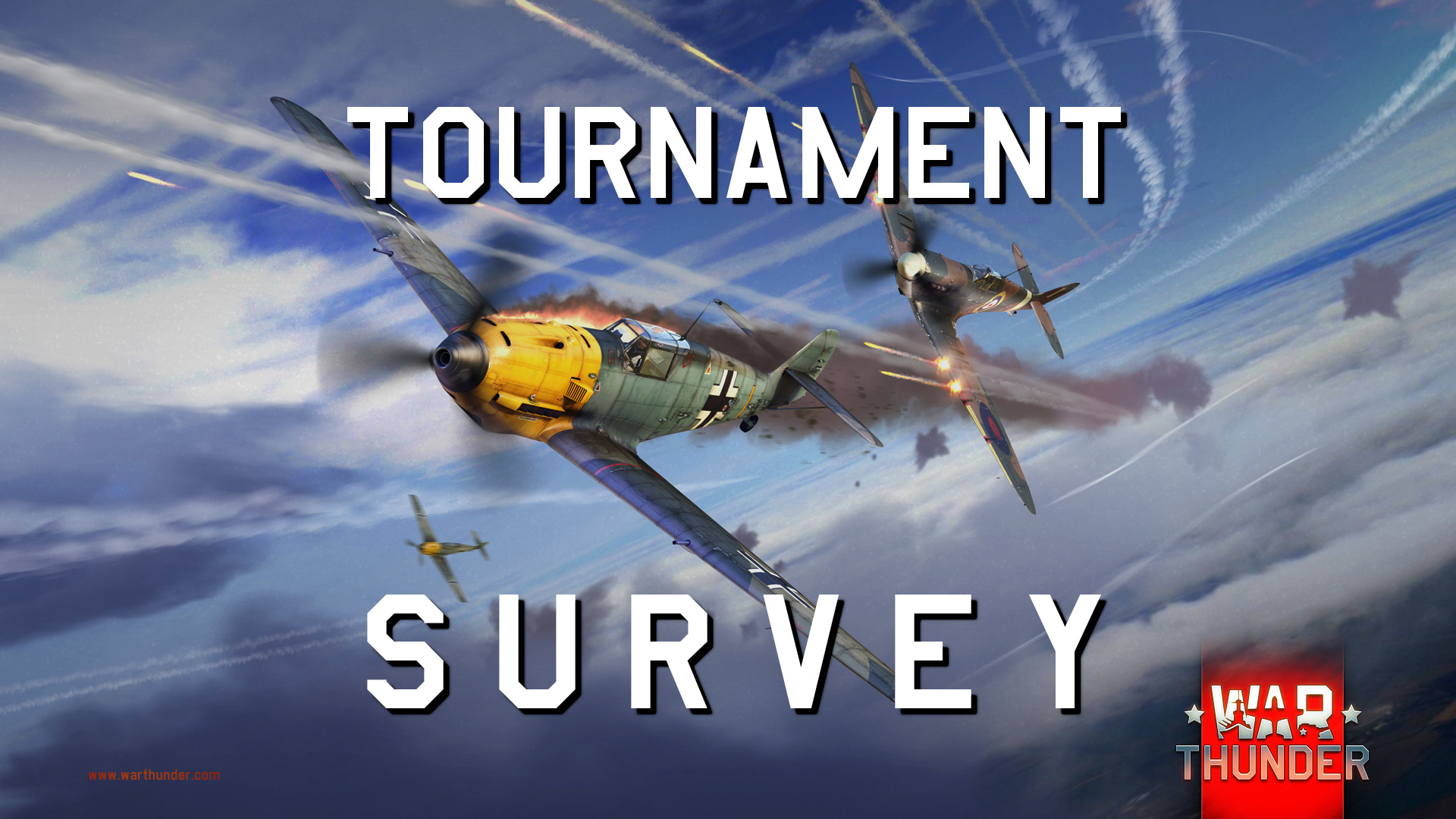 Hey. As I said earlier, this week I plan to launch aviation tournaments in the game.

Voting will last until 11:00 GMT on the 13th of February. More about the tournament and its prizes will be published this Friday!